In 1180, Minamoto no Yoritomo, who later established the Kamakura Shogunate as its first shogun, raised an army to destroy the Taira family and revive the Minamoto family. However, when he lost the Battle of Ishibashiyama, he was led by powerful local clan leader Sanehira Jiro Doi to hide in a cave called “Shitodo no Iwaya” (Shitodo Cave). Spring water flows there among the moss-covered rocks, and it stays cool even in the blazing heat of summer. The cave is an enchanted place where many statues of Kannon, the Goddess of Mercy, as well as stone pagodas stand in rows. 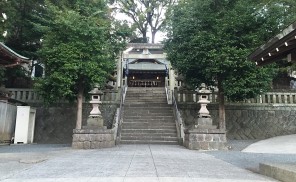 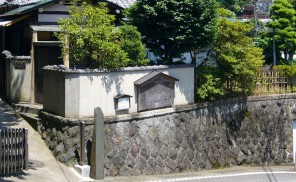 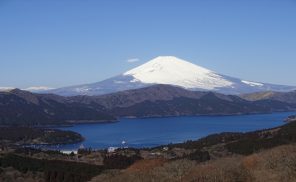 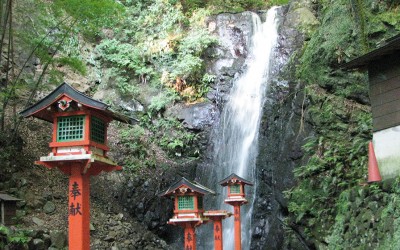 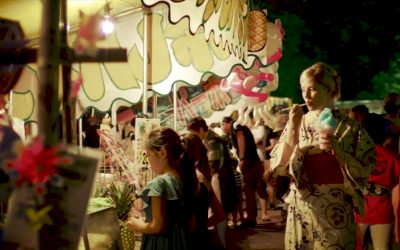 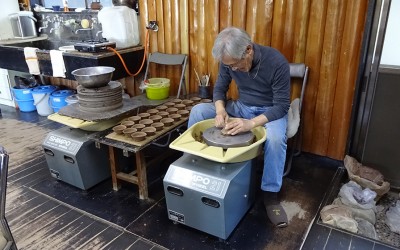 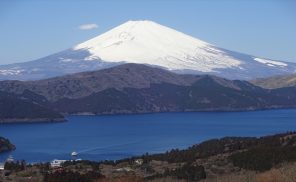